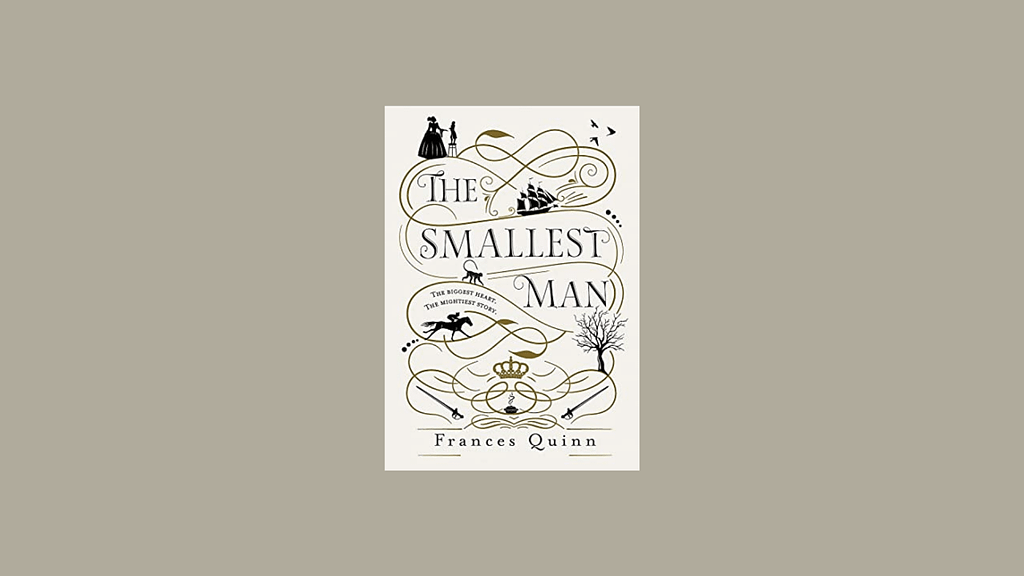 I had many plans over Christmas. Reading was one of them however naps took priority because it had been one hell of a year. Now I have a bunch of ARCs and an out of control TBR pile so your girl is playing catch up.

First book of 2021: The Smallest Man. And what a little delight this was.

Right, ready for the TL;DR? Go.

✨ Set in 17th-century ye olde England with kings, queens, war on horses and all that jazz
✨ Based on a real story but fictional so make-believe with a pinch of actuality which is nice
✨ Your dad is a prick but that’s fairly standard for those times I guess

Your main man is Nat Davy. A 10-year old Dwarf born into a poor family who’s convinced a circus faerie can help him grow. That wee trip gave dick bag father some ideas about what to do with his ‘useless’ son and before you know it, cutie pie Nat is being sold off.

Now, this can go one of two ways: you get sold into a hellish nightmare or alright life. For Nat, it was the latter as he found himself being thrust into his new court role as the Queen’s Dwarf. His only responsibility was to keep her entertained, but all he wanted was to be seen as a human.

The Queen had similar desires. As a French Catholic in a very anti-Catholic Britain, she was very much seen as the enemy of the people, yet found a trusted ally and BFF 4 lyf in Nat.

For the next two decades, you experience life through Nat’s eyes and if you don’t have a warm spot in your heart from him by the end, then we absolutely cannot be pals.

This is a wonderfully cute book with an unlikely, unsung hero who never wanted fame or attention. Whilst I’m not one for being those fanciful messages woven throughout, this is absolutely a story about acceptance, self-discovery and not letting the bastards grind you down. And, hell, I’m totally onboard.

So why only 4 stars, Jen, you weirdo? You just sung its praises and then snatched away a point?
Firstly, you shouldn’t give a damn about what this random person thinks and secondly, I LOVED the beginning and just got a little lost towards the end. That’s it. No hidden agendas.

The Smallest Man is out on 7th January 2021 and you should absolutely give it a shot if historical fiction is your jam.