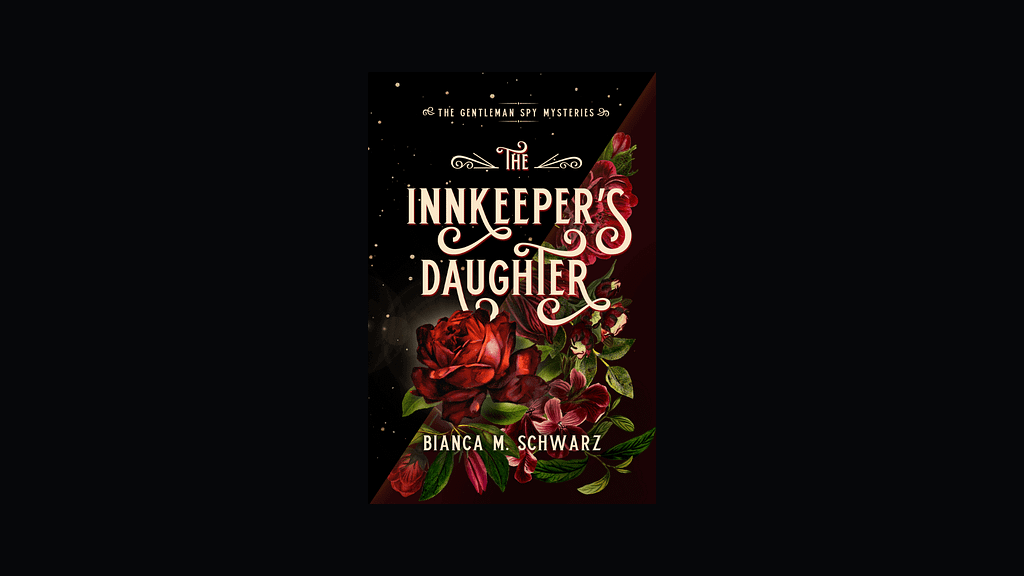 ** Trigger warning – The Innkeeper’s Daughter is based around sexual assault & rape. Avoid this book if this subject is traumatic for you**

I, Jen, the girl who sniggers at anything remotely sexual has never read a book with sex scenes. I know, I know – I haven’t lived (clearly) but holy shit, I need an adult.

Scene setting time:
✨ 19th century London and make it extra sweary
✨ Think spies but none of this James Bond shit
✨ He was a rich boy. She inherited an inn. Can I make it any more obvious? 🎶

Friends. I went into this with high expectations. As someone who chose to review Christopher Brookmyre’s Quite Ugly One Morning in high school because its opening word was ‘fuck’, I was DELIGHTED with how everything kicked off.

I was hooked, so let me introduce the two main characters.
Eliza. An innocent teenager with a heartbreaking story. She’d endured an insane amount of trauma at the hands of her stepfather and was eventually sold to some asshole so he could get his hands on the inn. Yet luck was clearly on her side as she stumbled into the path of Sir Henry March.
Hazza swoops up Eliza’s broken body, takes her to his mansion and treats her with basic human rights.

Yet our pal Henry ain’t all he seems. This lad has been on the hunt for an illusive shitlord of a human being who preys on women for the business of sex trafficking. And would you look at that? They’re all linked, aren’t they!

On top of all that, Henry has a wee twinkle in his eye for Eliza and oh boy do you get to know the ins and out of both their bodies.
They. Just. Couldn’t. Stop. Fucking.

So yes this all sounds wonderful. I was 100% on board and sped through the first 20% in one sitting. Context – I’m a slow reader and that’s usually an excellent sign.

But then something happened and I genuinely can’t put my finger on it. This, technically, should have been right up my street but I found myself losing interest just as it was starting to ramp up. Perhaps there were too many bits which just felt unbelievable – I highly doubt someone who works in an inn where people pay for things in sex would be able to keep her innocence so intact that she wouldn’t know what oral sex was 🤷.
Or maybe it’s that there was just too much sex? Is that a thing? Some scenes felt longer than anything else and, to be honest, I was way more interested in the espionage going on in the background.
But it might have also been the ending. The last chapter held all of the plot and was over by the time I got sucked back in.

Perhaps I’m just not cut out for romance books.

Would I read the next one? Probably. My attention was drawn back in and there are a good few chunks of unfinished business which I could do with wrapping up.

The Innkeeper’s Daughter will be released on 12th February and if you fancy reading it, you can preorder it here 💜