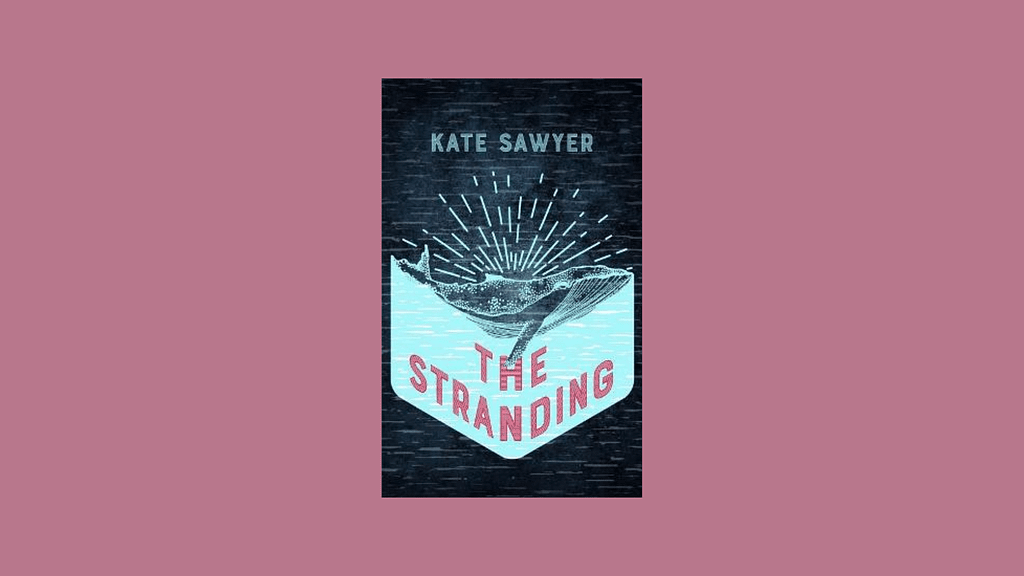 Loved. This book is all about never settling for anything you don’t love and has a special wee space in my heart.

I told myself that after The End of Men I should really shelf the dystopian books because of *waves arms around* this hell we’re existing in, yet here I am. Glutton for punishment Jen reporting for duty. This is what you’re in for:

This is the story of two tales – the Ruth from the Before times and the, uh… Ruth in the afters. Our wee Ruthy has a bit of a mundane/shitty life, bouncing from relationship to relationship in the hope of being loved. After landing with a handsome prick, she finally breaks free of his controlling ways (parts of the story got a bit too real for me) and does what everyone should do – run to the other side of the world to save the whales and ignore all the depressing news.

Ignorance is bliss after all.

Enter Nik. A laid-back photographer who’s now watching Ruth throw water over a stranded whale whilst no doubt musing over her sanity. When the end of the world is coming, people tend to lose their minds. After bonding over a joint, it’s time to die. Except Ruth (with her big brain energy) yells at Nik to get into the whale’s mouth to ride out the chaos.

Crawling out, they face their new world. Earth 2.0 you might call it. Where everything is fucked and everyone else is dead. This is the story of their life, their struggles and their growth.

Right so now you’ve got the plot, this book caused a tear to slip down my face. This doesn’t happen often and is a very rare occurrence when it comes to books, but this one got me good.

The characters are delightful except, the plot got me good and this is genuinely a story that I’ve never endured before. It’s not a negative story that so many other dystopian books focus on – it actually leaves you feeling hopeful that maybe everything could be alright.

My only gripes?
– TIME MOVES SO FUCKING FAST. I get why (I honestly do) but I’d end a sentence, start a new one and a year had passed.
– I was way more intrigued by the post-apocalyptic Ruth than past Ruth. Found myself skim reading over what was happening in her old life but also get that it’s insanely important to the story.
– And finally, Ruth kept swapping between calling her parents mum and dad to their actual names. My poor brain kept thinking I’d forgotten people.

This is a beautiful wee book that shows us just how resilient we can be and that we should never, ever settle with someone just because you feel you should. Go save the whales.

The Stranding is out on the 24th June and you should absolutely grab it if this sounds like your jam.

SPOILERS LIVE HERE!
The ending. I can’t not talk about it. Throughout the entire read, I was convinced my entire world was about to be crushed by Ruth waking up from a coma or that she’s been dead the entire time.

Whilst it was never actually called out, I can only presume both Nik and Ruth’s lives were cut short by whatever blast happened. Normally not knowing what caused things would annoy the tits off of me, but the mystery added to the story. After all, Ruth ignored the news so she’d never actually know.

For her to live her life and set up her girls for theirs, absolutely broke me. There’s more to the world than your little campsite – get on that little boat and explore ❤️