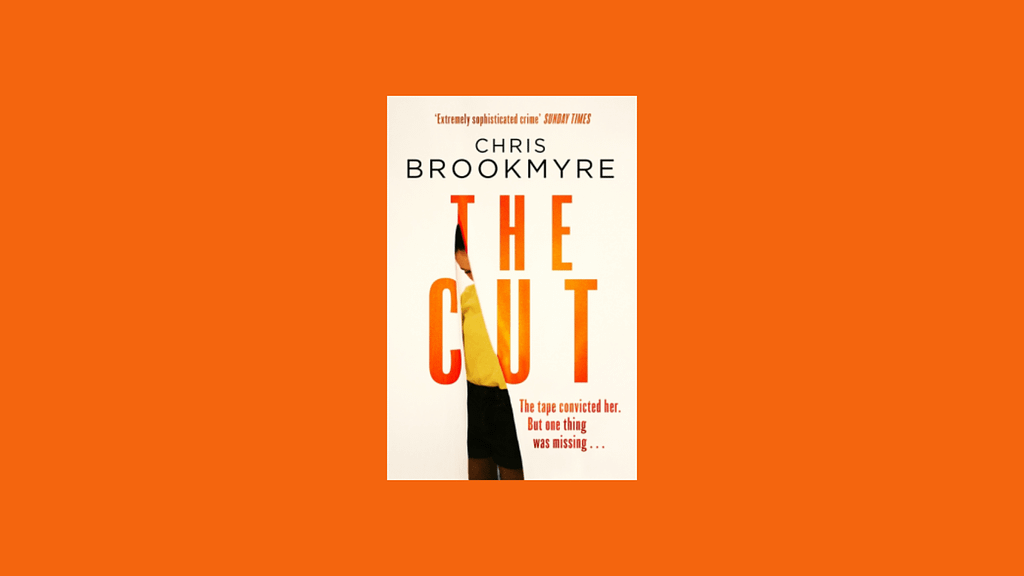 When I was 14, I actively chose Christopher (he was full named back then) Brookmyre’s Quite Ugly One Morning as the book to do a report on because the opening word was ‘FUCK’. Yes, I did it so I could technically swear in a school document and yes I’d still do it now.

There was a point to that trip down memory lane – that was the last time I picked up one of his books and (thanks to the passing of time) I’m somewhat older since I charged into a classroom armed with my sweary publication. HOWEVER, there’s one thing that continues to be true. Chris Brookmyre is a clever writer. And I’m not ashamed to admit that perhaps he’s a bit too clever for my tiny brain. I’ll get onto this in a bit more detail in a mo’, but for now, here’s the TL;DR:

Millie Spark spent 24 years behind bars and emerged as 72-year-old Millicent – a women who was (understandably) nervous about the outside world. With all of her family dead, she moves in with Vivian and Carla to form an unlikely (and often opinion clashing) trio quite set on seeing out their golden years in peace.

BUT OBVS THAT AIN’T GONNA HAPPEN. Would be a bit dull to be honest so enter Jerome AKA Jerry. A film student at Glasgow Uni who isn’t a fan of living in halls and jumps at the opportunity to get the fuck outta there. In an unusual twist (but you got to do what you got to do for cheap digs), he moves in with the trio and everything starts to go a bit chaotic.

On what was planned to be Millicent’s death, her life is saved by a photo on a hotel’s wall which throws her and her unlikely new BFF, Jerry, into European jaunt to prove her innocence.

The Cut is bonkers. It’s peppered with Scottish humour throughout and it’s something you don’t tend to mix with a murdery book, but you know what? It works. You get fed little tidbits of info as the book flashes from the past to the present, evolving the characters into loveable rogues who you just want to see succeed.

BUT, as I mentioned earlier, I reckon this went over my head a little bit. I was skim reading chapters with vital info in it whilst trying to remember who was who and it didn’t hook me in as much as I honestly wanted it to.

If you love Chris Brookmyre’s work, then this is absolutely for you and if you like slow-paced, but long thrillers, I’ll shout until you add it to your TBR pile. For me, it was a solid read, but I’ll leave it on the shelf for a while.

P.s. the wee nod to the current situation at the end? *chefs kiss*