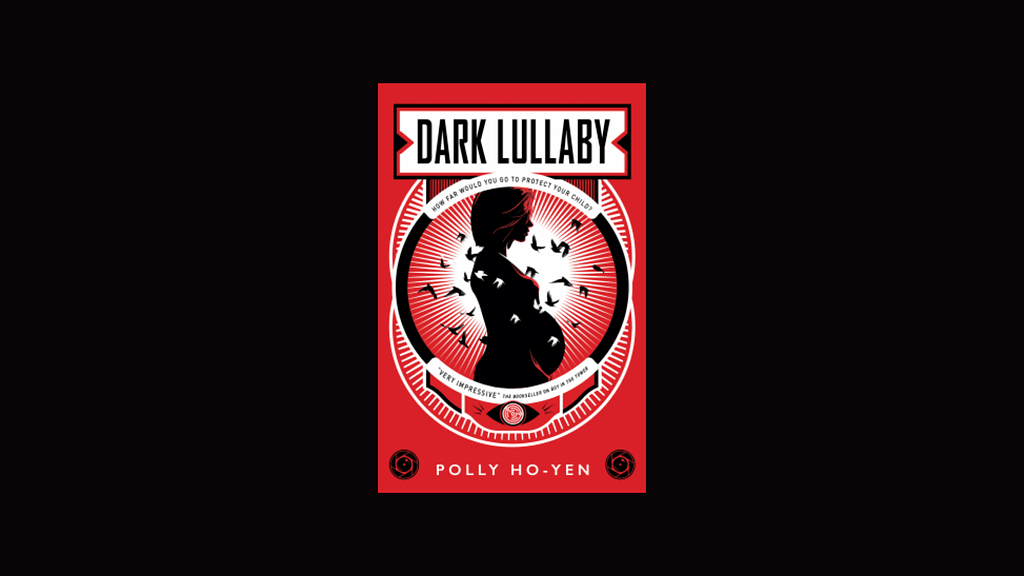 I don’t like it because it feels like it could be something that could actually happen and that freaks me out. And that’s why it got my full attention.

Set in a dystopian future where EVERYTHING is monitored and curtain twitchers are rampant, Dark Lullaby is a creepy-ass story which switches from the past and present. Here’s what you’re in for:

Enter Kit. A woman who didn’t want kids but lived in a pressure-cooker system where you hit the glass ceiling of life if you didn’t produce crotch goblins. If you weren’t helping to repopulate the earth, you were deemed a second class citizen also known as ‘Out’. Want to move up the corporate ladder? Tough titties – you will always get the shite jobs. Want a new house instead of the mould-infested hovel you call your humble abode? You better arm yourself with a bottle of bleach and a scrubbing brush ’cause you ain’t going nowhere.

Your life can only improve if you go through their fertility process known ominously as ‘Induction’ – something that, at best, can make you horrifically sick and, at worst, kill you.

If you chose to go down the induction route, there’s always ‘the fear‘ that hovers over the parents; you are being watched. Constantly. You can be handed ISP’s (Insufficient Standard of Parenting) at any stage and if you hit their max, be prepared for ‘Extraction’. A harrowing process of storming into the house, removing the child and sending them away to a mysterious place.

After witnessing this situation first hand, Kit swore off children. That was until she met Thomas.

This is an absolutely mental story where shit gets flipped/reversed on you at the drop of a hat. I didn’t particularly like any of the characters, but honestly, I think the book works really well like that. If I were in that situation, I’d be the same; standoffish and wary of every bastard that came near me.

Dark Lullaby is a real easy read that kept me turning page after page whilst I had a serious what the fuck face on the entire time. Whilst it’s depressing as hell, it’s a fascinating little book. Pick it up from 23rd March 2021.