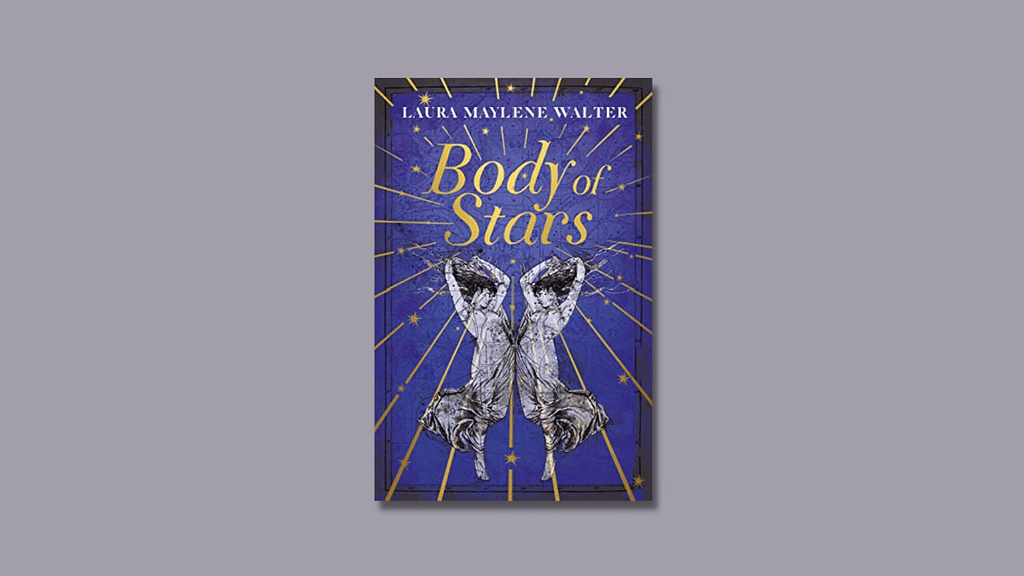 TL;DR recommendation:
Loved it. Grab this if you’re looking for a dystopian female adventure that cuts close to the bone and has The Handmaid’s Tale vibes about it. Shines a light on our world and its stance on gender violence.

Not graphic but mentioned

I don’t think my heart was quite ready for this book. Other than reading a smidge of the blurb thing, I pretty much went in charging in blind ready to be mad at another dystopian world. The plot in a nutshell? Girls are born with markings all over their bodies that lay out their fate (and their family’s) and some men think it’s their god-given right to own them. Here are a few other nuggetos:

✨ One girl (our pal Celeste) forced to deal with her changed life because men decided their pleasure was worth more.
✨ One boy (Miles) determined to help women / change a very, very shitty living experience.
✨ One world which should technically be very, very different to our own little planet but creepily similar.

Women are literally the future. They don’t believe in luck; they believe in fate. Mainly ’cause any marking that dances over their bodies will predict their future. If you’re destined to become a doctor, it’ll happen. If your markings depict a life helping whales fight off the dolphins, then that will happen, too. Maybe.

The other issue is that when girls hit puberty, they turn into Changelings – a time in their life where all senses are heightened, they literally have a weird aura around them and, you guessed it, they become irresistible to men. So irresistible that men can’t ‘control themselves’ *insert intense eye twitching emoji here* and the underground women trafficking market is rife. It’s deemed the most dangerous time in a women’s life and whilst their parents want to protect them, their new bodies urge to be outside.

If the above wasn’t enough of a fucking issue, the women who get returned to society after their two weeks of confinement, drugging and assaults are seen as outcasts to society. They were asking for it, they put themselves in that situation and their kidnappers/rapist were never, ever punished. Their lives and social standing were ruined.

It’s hard to get into the deets as they’re like major spoilers but this is the story of how Celeste takes control.

It’s a hard read and I’m absolutely going to make my next read a little more lighthearted because my feelings are smashed all over the floor. If you grab this book, be prepared for an emotional rollercoaster. The ride will fill your mind with anger, rage and frustration with a hint of hope that perhaps, just perhaps, things might change in our little world as well.