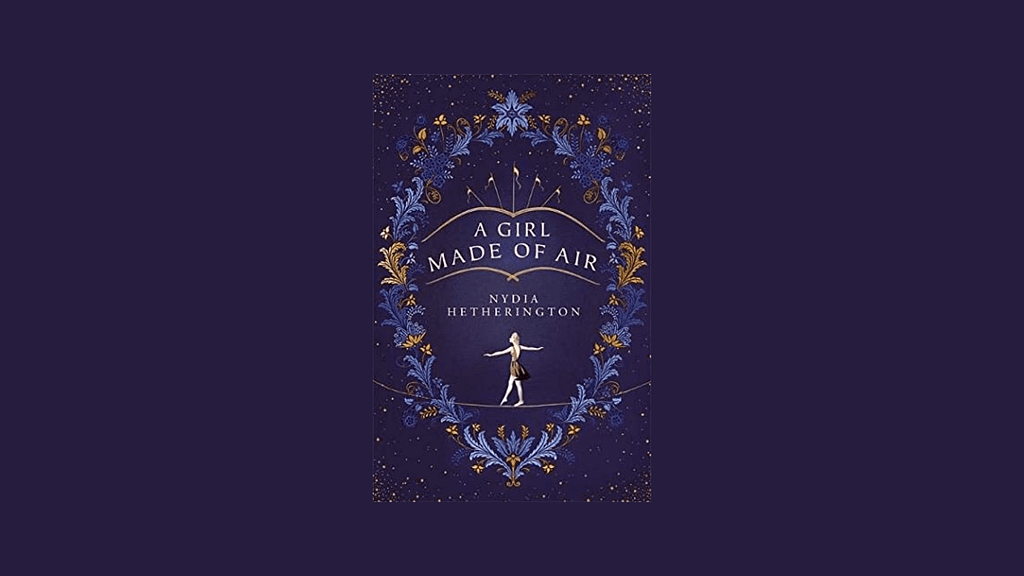 Right. This book had me questioning my commitment. From the first quarter, I was 100% sold on this (it’s about circus and folklore after all), followed by an ‘urgh I’m on the struggle bus but don’t want to ditch it yet’ and being yoinked back in at the end. If you’re looking for a fast-paced, drama-soaked book, then this might not be for you. That being said, it’s got beautiful nuggets speckled throughout.

The story begins with Mouse – an intriguing woman writing a letter to an unknown journalist, detailing every little intricate detail of her life as the Greatest Funambulist That Ever Lived. If, like me, you had no damn clue what a funambulist is, it’s people who have magical feet that let them flip around on wires whilst I struggle with the prospect of walking in a straight line on the floor.

Mouse (who’s definitely human) lives her early years with her adopted circus family after her mother refuses to acknowledge her existence. She lives her live watching her parents (a mermaid and a lion tamer, naturally) continue on with their lives whilst living on scraps and befriending llamas. The latter part being enviable.

BUT fiery and literally luminescent haired Serendipity Bloody Wilson comes beaming in like that scene from The Thing and becomes her saviour. Figuring this gal has some potential, she flings her up on a wire and, well, you probably sussed the rest.

This is a story about taking chances and, once you realise that, you’ll quickly notice the chances that the other characters took in their own lives that led them on different paths.

This is a beautifully written story and the snippets of folklore had me dying to learn more, but did I fall in love with it…?
Well let’s just say I’m smitten.