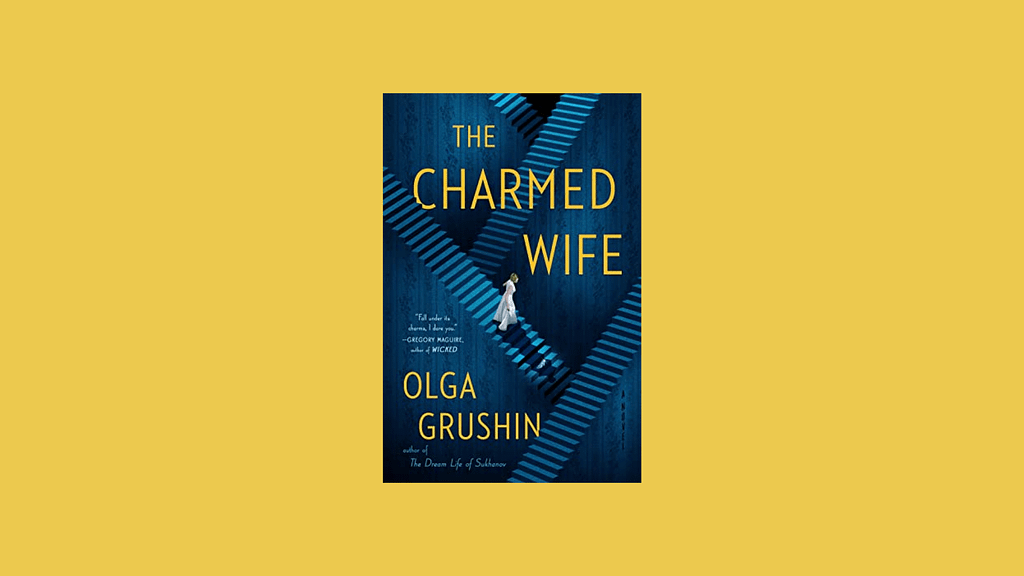 This is a book that some people will absolutely love and others will sit on the fence. I’m very much that person perched on a railing wobbling from side-to-side.

And here we go. TL;DR:
✨ 13 years after those wee glass loving, pumpkin riding scamps say ‘I do’
✨ Cinders but make it extra depressing
✨ An alternative world where Prince Charming is a proper asshole
✨ A ~murder~ plot

Normally I wouldn’t feel the need to introduce the two main characters in a very well known Disney film but, you know, consistency and all that.

Ya’ll know Cinderella. Escaped her previous life and living it up in her castle surrounded by those mice (I’ll come onto those later) with two wee kiddy winks in tow. HOWEVER [insert dramatic noise here] – all is not as it seems and things very quickly fall apart.

Enter Prince Charming. The one who was supposed to be her true love except he’s a massive gaslighting asshole who’s probably had sex with the entire household staff. Poor Cinders never stood a chance.

Let’s start on the bits I was a massive fan of:

And now the bits that just weren’t for me:

The book isn’t for me, but it has some wonderful poignant parts that’ll stick with me and some will absolutely fall in love with 💕

The Charmed Wife comes out on 21st January 2021 and you can grab a copy here.