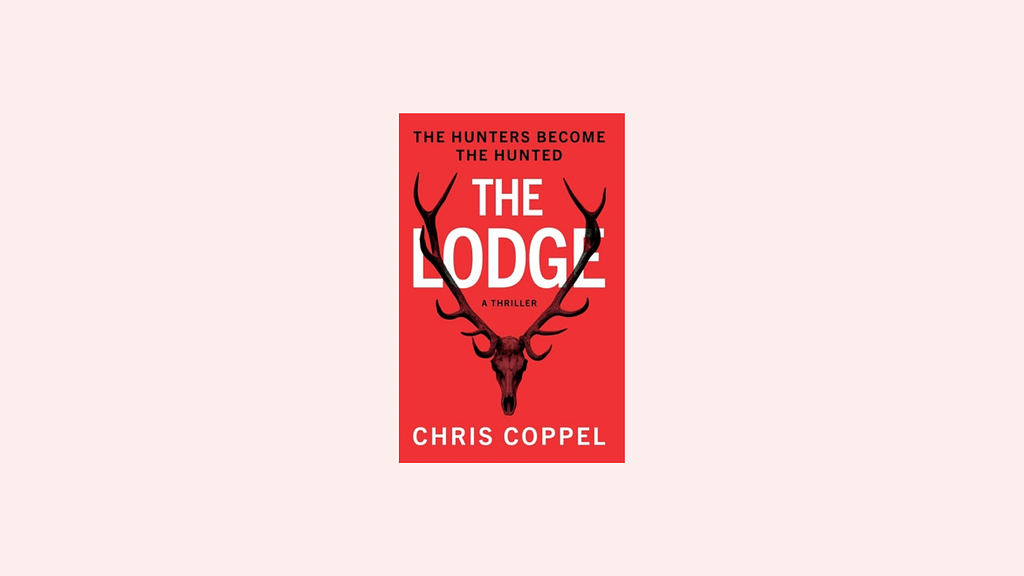 Right, I know this wasn’t everyone cuppa, but I’ma go out there and say I LIKED IT. I’ve ummed and ahhed for about a week now fully torn but it’s time to commit.

Maybe it’s because I grew up in a hunting family (did not enjoy it) or maybe it’s because it’s based in Scotland or PERHAPS it had just the right amount of heebie-jeebies in it to make sure I kept an eye on the neighbour foxes whereabouts. You know. Just in case…

So now we’ve got my weird feelings out of the way, this is a book about animals getting their revenge on meat-eaters. A terrifying prospect because if they were to start a Planet of the Apes style uprising, we’d all be royally fucked.

The TL;DR:
✨ Set up in those Scottish hills. You know the ones where they have those terrifying single track roads and no 4G
✨ One newly appointed police chap who just wanted an easy Christmas shift
✨ A ~spooky~ old house full of mounted animal heads and a taxidermist on call
✨ A bunch of animals hellbent on their revenge

It’s an interesting premies and, naturally, I was intrigued. So let’s get started with our pal Andrew AKA the new copper on the block. The wee scamp gets lumped with the Christmas shifts and whilst he’s hoping for a quiet one, someone only goes and dies at the local lodge. After battling a snowstorm, he meets his new bff in the form of fellow vegetarian, Elena.

Elena. Elena, Elena, Elena. You were a little annoying but you’ve lived an interesting life so I’ll let you off. Determined to change the minds of the hunters, Elena lived behind the scenes tending to their every need.

The storm rolls in, phone signal quickly scarpers down the shitter and the animals (including the dead ones who hadn’t quite left this world yet) flip-reversed things became the hunters.

If you don’t like descriptive death or grotesque things, then I highly recommend leaving this book on the shelf. It ain’t for you. Move on.

Yes, some bits are a bit mental and some bits are a bit like ‘really? You went there?‘, but you know, it adds to its charm. Throw in that it’s also a really short read so keeps you hooked whilst rattling through the increasingly gory story that will 100% make you question your meat-eating habits.

I’m off to eat a carrot.

The Lodge was released on the 28th October 2020 and you can grab it here.