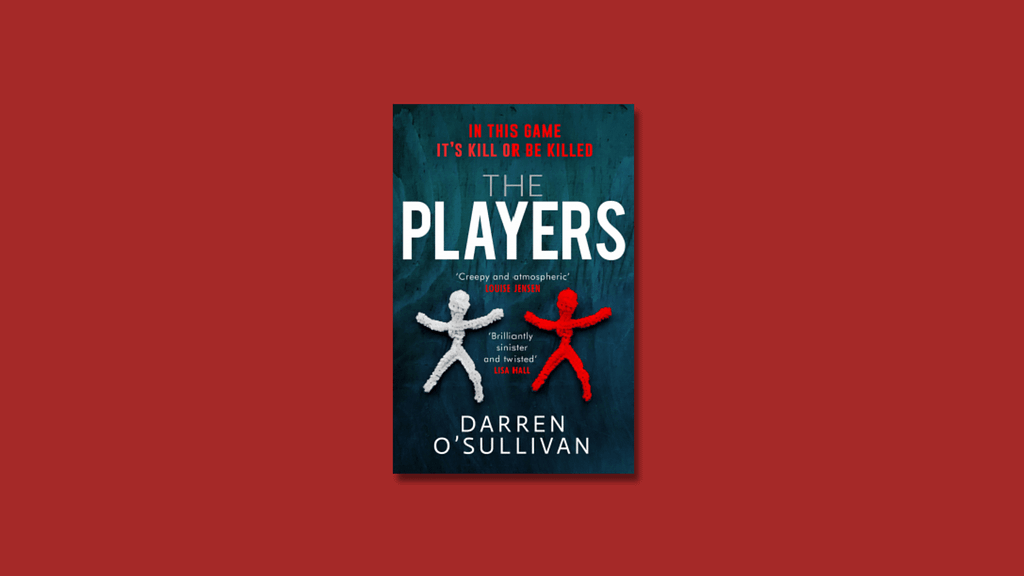 I’ve been on social media since the dawn of time (yes I’m old) and I reckon that’s what makes this book so utterly creepy because I’m honestly surprised it’s hasn’t happened yet. Here’s what you can expect:

Karen shouldn’t be working. Her career actually depends on her butting out of this case, but she just cannot stay away from it because the rest of her team are eejits. You see, Karen has big brain energy and is picking up the clues that ‘The Host’ is leaving for them in plain sight.

So what’s our illusive pal ‘The Host’ doing? Well, the prick is stalking his victims, mapping out their every move and making sure he knows their entire life history before pushing them to play what he calls The Game. Frankly, he needs to be more creative with his branding but I get what he’s going for. After setting a time for his games (I legit have no idea why people wouldn’t avoid being alone at this time tbh), Mr Host corners two ‘players’ in a quiet place. There they must choose what to do – kill the other person or be killed and then have it broadcast all over the Internet. There is no third option. Go against his plan and your family/friends/pets/secret lover will get your punishment instead. Basically, the prizes really suck.

After a few traumatic murders, wee Karen just can’t sit on her hands and watch innocent people die at the hands of their friends.

Fantasy books are 100% my jam but the thriller category is definitely winning my heart over right now. This is an insanely fast-paced book that’ll have you yelling SHUT THE FUCK UP at Facebook and glaring at Karen for being a shitty wife at times all whilst on a rollercoaster of mental twists and turns.

The only bit that bugged me? I could see how this was going and I just expected a little more. Vague, I know, but spoilers etc. etc.

The Players can be found on some nice shelves now.