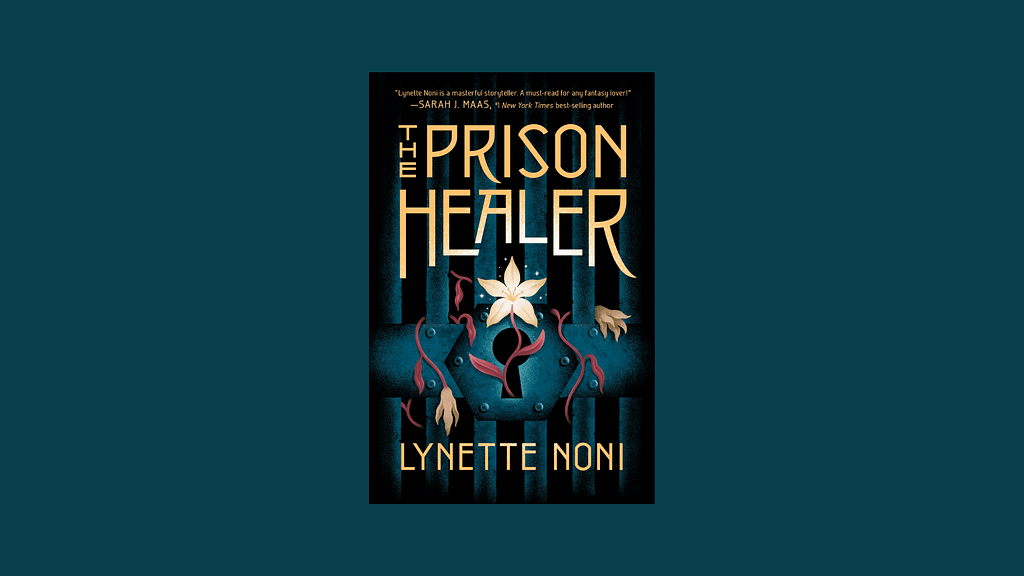 Fuck me sideways – THIS IS A BOOK YOU NEED TO READ. My emotions, my heart, my MIND all left scrambled whilst I lie in the dark trying to contemplate what just happened. I am a mess.

When you grab this (noticed I said when and not IF), this is what you’re in for:

I mean c’mon. How could you even resist that in the first place? First up, you’ve got our main gal, Kiva. The aforementioned bad-ass is the one standing between life and death of most of the prisoners. Dragged along to Zalindov prison because of her father’s actions, she’s 10 years deep in a never-ending sentence and doing what she must to survive. Then you have little Tipp. Another kid thrown in this hell-hole because of his parents, Tipp is like a little ray of sunshine that bounds from one place to another like he’s in fucking Disney World. If we could bottle up his essence, we could be millionaires.

If that pair isn’t enough, enter Jaren (lad supreme) and Naari (a prison guard who is nice…? Weird) to really throw a few spanners into the works. This band of merry misfits join forces to try to figure out what’s behind the sickness that’s plaguing the prison, but when the Rebel Queen, Tilda, is flung into her world everything grinds to a halt. Tilda is sentenced to Trial by Ordeal, but as she’s, uh, unconscious, she ain’t in any fit state to do them, so Kiva volunteers as tribute. If she survives, they both walk out of this place. One problem though – very few people do.

And I’m going to stop there. Because this is a book you should read for yourself.

Yes, it’s a story about Kings and Queens. Yes, there’s a smidge of romance but nothing wild. Yes, some of this sounds clichéd as fuck but I do not care. I needed a book like this at the moment and it’s filled a void that I didn’t even know was there. It’s a deliciously easy read leaving you wanting to devour more and I promise you that might not see that ending coming. I was sitting there all smug thinking I’d mastered it, but hell no. Smacked right in the face – left gobsmacked.

Gimmie the next one. Now.
(p.s. thankfully I only need to wait until October)