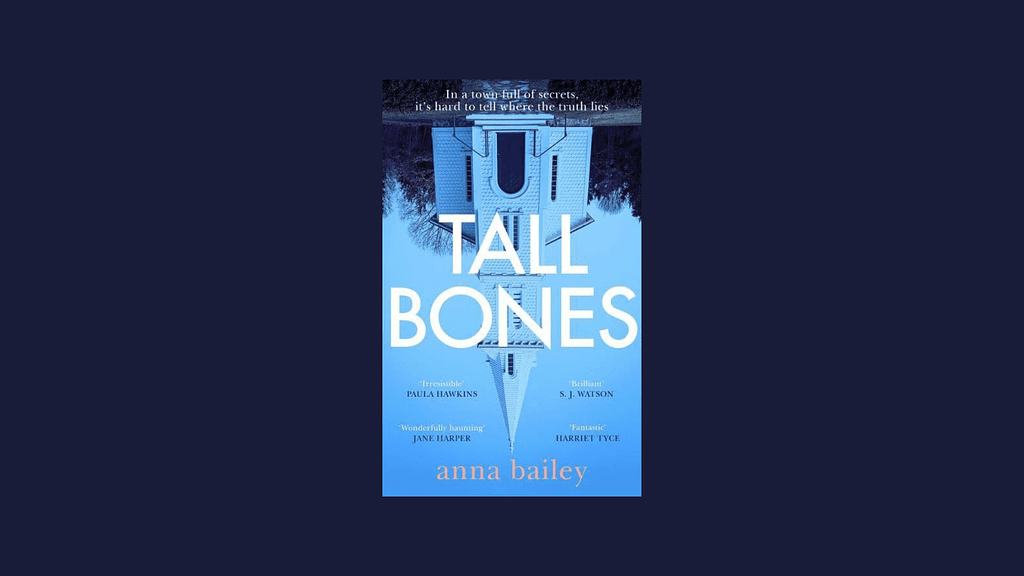 I think I’m probably in the minority here but this book wasn’t massively for me. THAT BEING SAID – it’s one of those books that will make you massively uncomfortable to read because this shit still goes on. On that note, I’d be an ass if I didn’t pop out a few trigger warnings for Tall Bones. In this book you’ll find:

This is a dark, claustrophobic and utterly depressing story of a Whistling Ridge – a small town (with an even smaller town mentality) where religion comes first. Here’s what you’re in for:

I grew up in a small town. Nothing (and I mean N O T H I N G) was ever a secret. Perhaps that’s why I wanted to grab this one in the first place to see how other places fared when it came to gossip and insanity? Who knows. What I do know is that this is a book you have to concentrate on as it flips from past to present. This and the fact there’s a LOT going on, meant my poor brain went into meltdown.

Abigail Blake is a typical small-town gal (livin’ in a lonely worlddddd) – rebellious and looking for adventure outside of their home which is slowly killing them. In an attempt to have a bit of a normal life, Abi and Emma head to a party in the shadow of the Tall Bones; only one of them makes it back home.

Abi’s disappearance not only tore apart Emma’s life but also shone a massive spotlight on the Blake family and the number of bruises that littered Noah and Jude’s bodies. You’d perhaps think that that would make them the centre point for an investigation but a bigoted town’s gotta bigot and before long, Rat (a Romanian immigrant teenager who lived alone in a trailer) became the focal point of the town’s manic anger.

I liked this book. I didn’t love it but I liked it. It’s a slow read so, if you’re anything like me and desires intense shit from the get-go, then you might struggle with this. If anything, it should be mandatory reading for anyone who lives in a small town in the hopes that it helps them realise what goes on behind closed doors.

Tall Bones was published on the 1st April 2021.